Important news about EMF’s (Electro Magnetic Frequencies), that are toxic; to our health and our children!! These video’s offer some important facts to consider about cell phones and towers, radiation “sickness”, WiFi in schools and more!

Now we’re looking at 5G (already in our homes and workplace in some areas) and the way in which ‘companies’ are implementing it all over the world, with NO OFFICIAL Health related testing! Please help us with researching this issue, you can email us: star@sunlightbioelectric.com

Our intention is to SHARE this incredible work with others, NOT to sell our own products. Find what works for you and please take note of all this information … our FUTURE generations depend on us now!

WHAT is 5G??? The more we research this the more we’re seeing a pattern of control! WHOA!
So, what are YOU folks thinking about this? PLEASE take a look and make up your own mind whether or not this is harmful.
Thank you and please share.  *TEAM

“I cannot welcome such technology if the radiation standards, which must protect the citizen, are not respected, 5G or not. The people of Brussels are not guinea pigs whose health I can sell at a profit. We cannot leave anything to doubt.”

Ms. Fremault accurately identified that a 5G pilot project is not compatible with Belgian radiation safety standards (9 V/m, or 95 mW/m2 according to this online converter), and stated that she does not intend to make an exception. (In the Building Biology guidelines, the threshold for extreme concern is 1 mW/m2. However, many government agencies still only consider thermal effects, instead of the cumulative body of thousands of peer-reviewed scientific studies.) (read more: https://www.takebackyourpower.net/brussels-first-major-city-to-halt-5g-due-to-health-effects/ 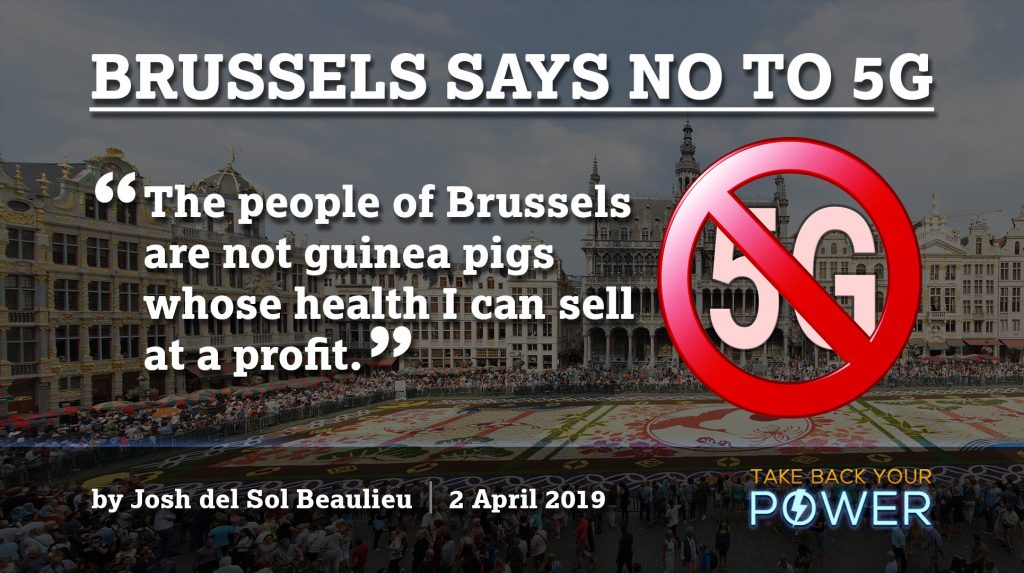 WARNING! We NEED to listen to this information … is the Covid-19 pandemic REALLY what’s going on!!

Are your children getting SICK from going to school?? This is an excellent video explaining the dangers of EMF’s

PLEASE read the article here and sign the appeal! You can read in entirety here: https://www.5gspaceappeal.org/the-appeal

To the UN, WHO, EU, Council of Europe
and governments of all nations

“We the undersigned scientists, doctors, environmental organizations and citizens from (__) countries, urgently call for a halt to the deployment of the 5G (fifth generation) wireless network, including 5G from space satellites. 5G will massively increase exposure to radio frequency (RF) radiation on top of the 2G, 3G and 4G networks for telecommunications already in place. RF radiation has been proven harmful for humans and the environment. The deployment of 5G constitutes an experiment on humanity and the environment that is defined as a crime under international law.”

“If you think Wi-Fi, Smart Meters, & 4G cell phone towers are harmful, meet the new 5G. Keep in mind that human beings are made up of electromagnetic fields. All animal life is. Plant life, too. Human EMFs are compatible with those of nature. They are not compatible with the EMFs sent out by scientifically created technology. One of the problems with 5G is it can literally change human DNA, cause multiple cancers, plus hundreds more biological effects. Please spread the word and make sure your city is NOT installing these death driven towers near your homes and families homes.”

URGENT NOTICE: June 20, 2019. Japan abandoned the development of 5G networks for the health of citizens ~

“A study by the University of Nagasaki provides figures confirming the increase in the number of mental disorders and fatigue among high-speed Internet users. According to scientists, the more a person manages to conduct intellectual operations per minute, the more he is prone to the development of stress, absent-mindedness and an increase in nervous excitement.” (read more) 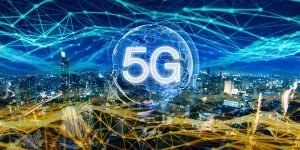 “Japan will not develop and invest in the creation of fifth-generation mobile networks. This is stated on the official website of the Ministry of High Technologies of the country. Officials expressed the opinion that the creation of a faster Internet than previously is dangerous for the population and may adversely affect people’s health and labor productivity.”

Very interesting POV (point of view) and makes a lot of sense. It would SEEM, if folks have to live in the city with ALL these energies and they can handle it … good for them.

Sensitives who feel these frequencies, will have to move somewhere else or TRY technology that might work for you. Please take a look at Light Rhythms EMF Protectors: Concerto & Symphony 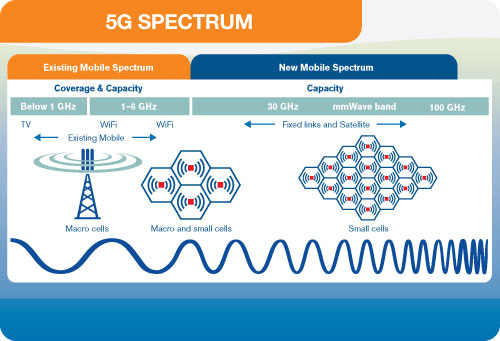 “They refer to the fact that ”numerous recent scientific publications have shown that EMF affects living organisms at levels well below most international and national guidelines”. Effects include increased cancer risk, cellular stress, increase in harmful free radicals, genetic damages, structural and functional changes of the reproductive system, learning and memory deficits, neurological disorders, and negative impacts on general well-being in humans. Damage goes well beyond the human race, as there is growing evidence of harmful effects to both plants and animals.’3″  (Read the article here)

Published on Mar 16, 2019
“Devra Davis presents a range of recent and long-suppressed research in this timely bombshell. Cell phone radiation, wifi, and EMFs are a national emergency. Stunningly, the most popular gadget of our age has now been shown to damage DNA, and break down the brain’s defenses while increasing memory loss, the risk of Alzheimer’s disease, and even cancer. The growing brains of children make them especially vulnerable. And half of the world’s four billion cell phone users are under twenty”.
PLEASE check out all the collective resources available at this amazing website. http://www.therealtruthabouthealth.com

“The entire world will soon be tapped into the global 5G wireless system whether we like it or not! The powers that ought not to be are currently putting together a global wifi system that will be impossible to escape but the good news is there are still ways that one can protect themselves and mitigate any adverse health effects they may experience and/or the surveillance they will most certainly be under. In This video Dan Dicks of Press For Truth speaks with John Sneisen of World Alternative Media about this soon to be implemented system and more importantly what we can do about it to protect ourselves moving forward.”

We’ve been posting video’s and info on our site that is both alarming and fascinating. Dr. Bruce Tainio was a quantum physicist and he created a way to balance these chaotic frequencies and increase our understanding about Electromagnetic frequencies and radiation, along with more awareness about how these generated fields i.e. created from electric power lines, cell towers, smart meters, wi-fi routers, power box outlets, etc….

We installed the Light Rhythms Symphony (see photo) on the land here in May of 2018. 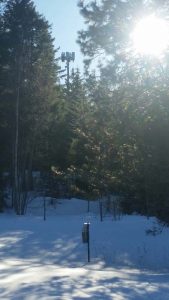 Protect your family or farm from the possible harmful effects of kitchen appliances, televisions, stereos, nearby power lines and home computers.

“Technology works on the principle of Unified Field Theory to create organization and conformity within a system, thereby heightening performance, creating stability and coherence. Evidence of  these effects can be demonstrated in crisper, clearer sound resolution on audio and stereo equipment, superior television screen resolution, higher energy and productivity levels in people as well as greater mental clarity. Light Rhythms‘ technology does not modify the system itself; it simply works as a guide to create order and coherence.”

Speech from the Supreme Court Calling for the Right to Know About The Health Risks of 5G Cell phones and Wireless Devices on October 17, 2017.

This video is so eye-opening!! The EMF waves are causing biological affects for people who are extremely vulnerable and sensitive to all this new technology. Autism, pregnancy and technology … whoa!

Jeromy Johnson is an expert in mitigating the negative impacts of Electromagnetic Field (EMF) exposure. He has a leading website on the topic and consults with individuals, families and organizations around the world to implement solutions that reduce and eliminate EMF pollution. Jeromy has an advanced degree in Civil Engineering and has worked in Silicon Valley for 15 years. After becoming what medical doctors call “Electro-hypersensitive” (EHS) in 2011 after extensive exposure to EMF radiation, he embarked on a journey of regaining his own health and educating others to critically evaluate theirs.

Technology safety educator Cece Doucette and parent Keith Marciniak share how they independently discovered wireless technology is hazardous to our health. Both opened the conversation with their public school districts, and this episode highlights how Ashland Public Schools became the first in the nation to put in place Best Practices for Mobile Devices.