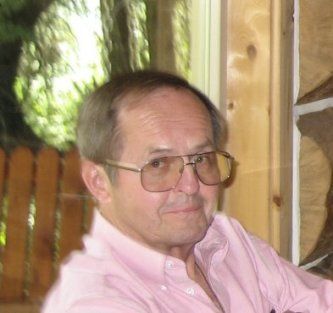 Bruce Tainio (May 16, 1944 – December 31, 2009)
The late Bruce Tainio received his formal education at Eastern Washington University, majoring in Biology. As a part of his curriculum, Bruce spent a year traveling the world, collecting and cataloging field data and food crops in various countries.

In the early 1960s, Bruce began his career as a plant breeder and microbiologist. During that time, he developed many food crop and flower seed varieties for seed companies around the world. Early in his career, Bruce came to realize that conventional NPK growing practices and over-use of agricultural chemicals were destroying the earth’s natural ecosystem, lowering crop productivity and the nutritional value of our food. In his continuous quest for excellence, he began studying the role of microbial activity in the soil and how it affected the health of plants.

By 1987, Bruce had developed a successful biological crop management program, making Tainio Biologicals, Inc. what it is today.